We are Planning and Implementing Policy Measures for Regional Economy.

METI-Kanto is responsible for undertaking various industrial and business policy measures, such as promoting new business creation, supporting SMEs and addressing energy and environmental issues for the relevant public and private sectors. In addition to implementing the policies, the METI-Kanto makes every effort to discover the needs of the public to make the policy measures more practical and effective.

○This region creates approximately 45% of Japan’s GDP.
○It has the 7th largest economy in the world.

Organization of Kanto Bureau of Economy, Trade and Industry

We provide wide range of administrative services for the development of the region’s industrial economy. 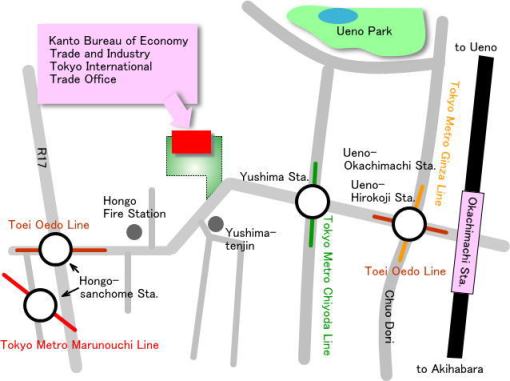 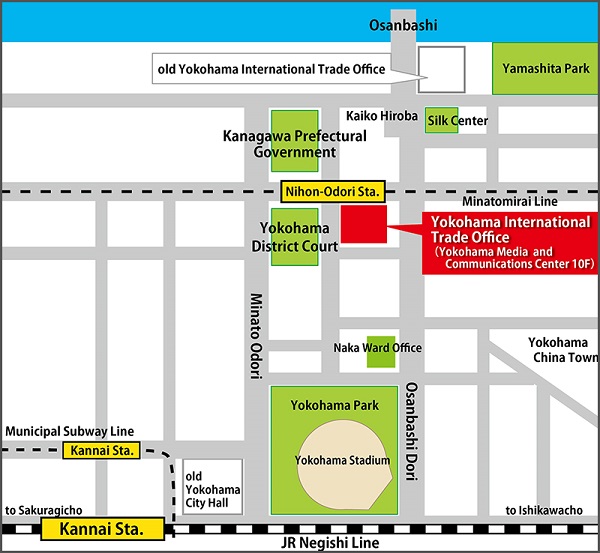